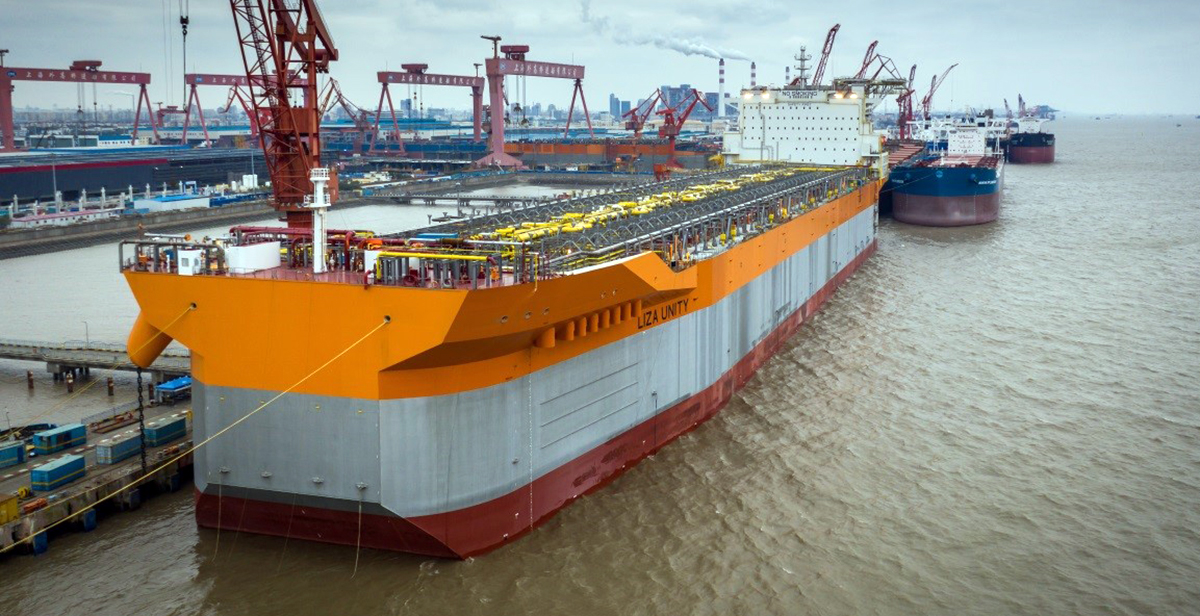 LIZA series FPSO is the design based on SBM Offshore’s industry leading Fast4Ward® program, which will be operated in The Liza field located circa 200 kilometers offshore Guyana in the Stabroek block. The FPSO is designed to produce 220,000 barrels of oil per day.
The Liza Unity FPSO has been recognized for its sustainable design, documentation, and operational procedures. The American Bureau of Shipping (ABS)-classed floating production storage and offloading (FPSO) unit Liza Unity has been awarded the SUSTAIN-1 notation by leading classification society ABS – the first FPSO in the world to be recipient of the notation.
Helkama Bica Shanghai produced and delivered over 200 km of power cables on time and according to production schedule.